This post is a submission to the Smithsonian Asian Pacific American Center’s #myhapastory project.

I was born in Washington, D.C. to two economists. My mother was born in Hong Kong and grew up in Minnesota. Her parents were from Guangdong Province. My father was born and raised in Minnesota. His ancestors were mostly from Germany and Sweden. For the first nine years of my life, I lived in Maryland, where my best friend was also hapa. We did French immersion and soccer and Suzuki camp together.

I spent my teenage years (not so) secretly writing fantasy stories and playing cello in a lot of orchestras. I didn’t have any close Asian-American friends, but that didn’t matter to me. I did experience the occasional unwanted question (“Are you half?”) or incident that vaguely bothered me (like not getting invited to the Asian table at All-State Orchestra camp).

In high school, I started studying Mandarin in addition to French, despite the class being at the same time as orchestra. (I needed a Time-Turner, but instead I…had no lunch period.) My mother’s side of the family speaks Taishanese, not Mandarin, and I never learned it. But over the years, Mandarin has helped me understand more words in Taishanese.

I went to Swarthmore College, where I studied linguistics, French, and Chinese. I joined the Swarthmore Asian Organization and a group called Multi, and my senior year a new group called Swarthmore Hapa started to form. I wrote papers about the representation of Asian characters in U.S. children’s books and mixed race identity in Francophone literature. I also discovered and fell in love with contra dancing and shape note singing.

Now I live in Los Angeles, where I’m a Ph.D. student in linguistics by day (and sometimes night) and an author of children’s fantasy novels by night (and sometimes day). I used to call myself half-Chinese, but now I call myself multiracial, Chinese-American, hapa. One day, I hope to publish a book about a girl like me. 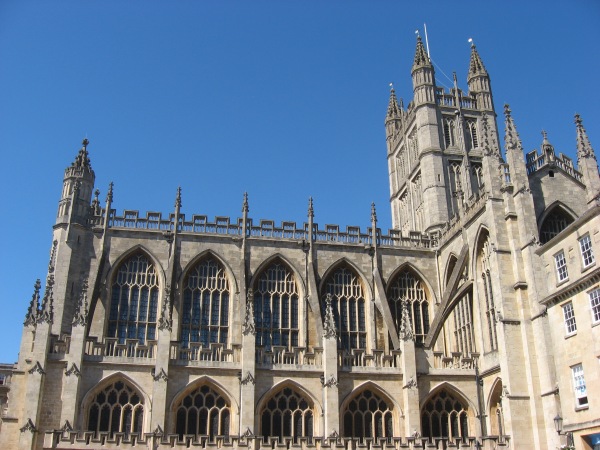 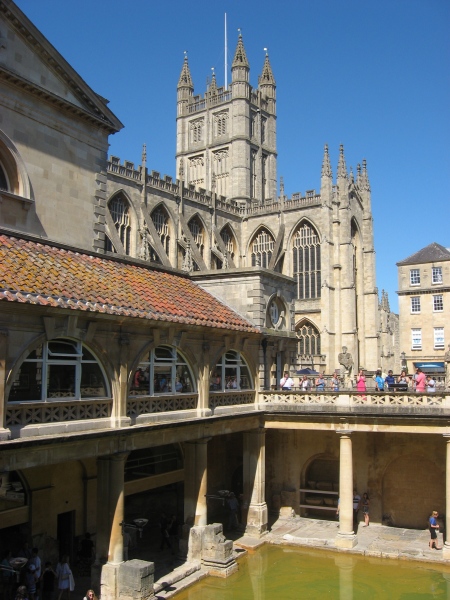 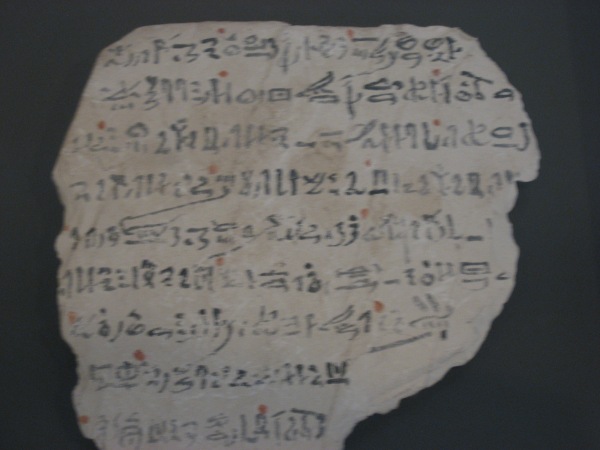 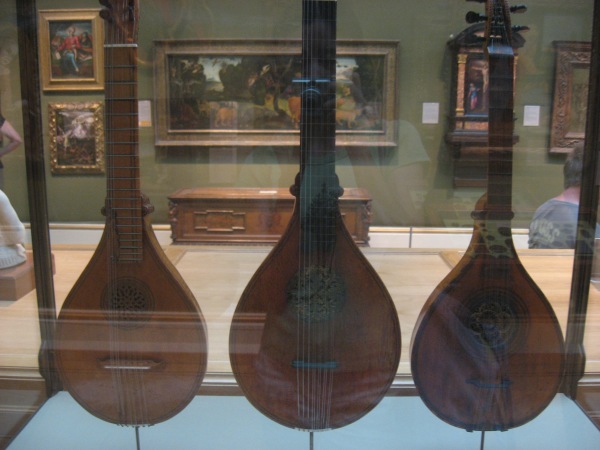 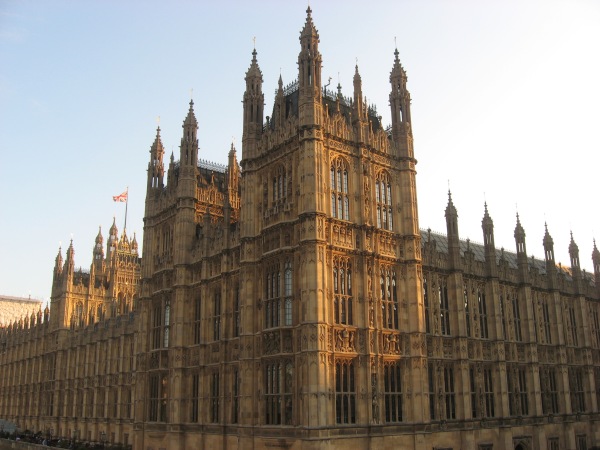 I’m on vacation in England! Mostly in Oxford, but we’ve made some excursions. Photos, forthwith:

In the courtyard of the Bodleian Library 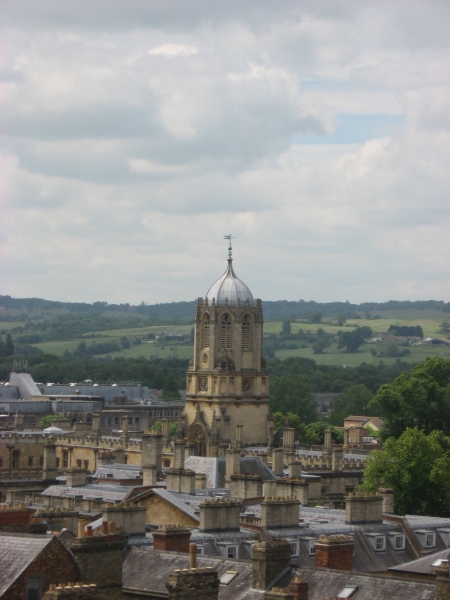 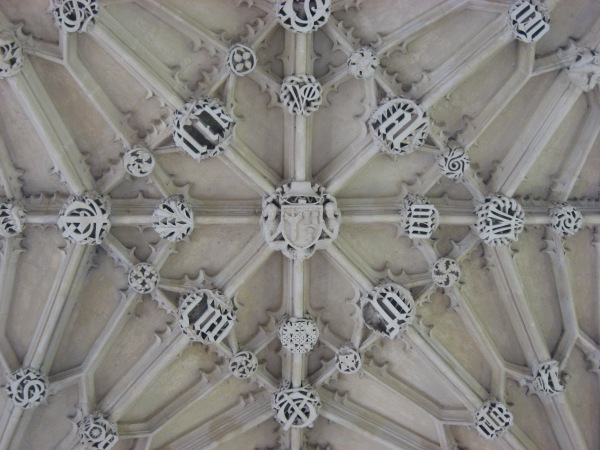 Ceiling of the Divinity School 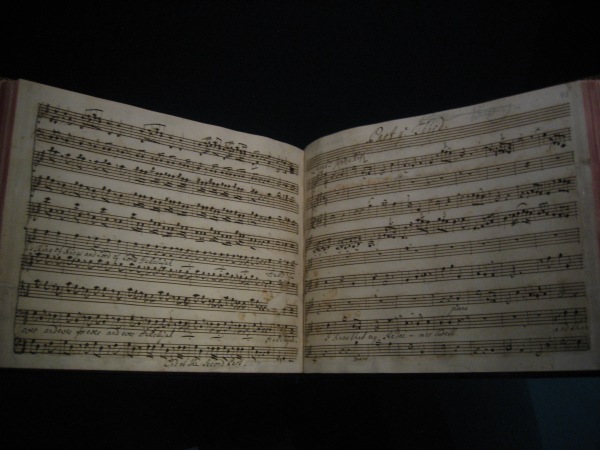 The original conducting score of Messiah!

Detail of beaks on the doorway of St. Mary’s 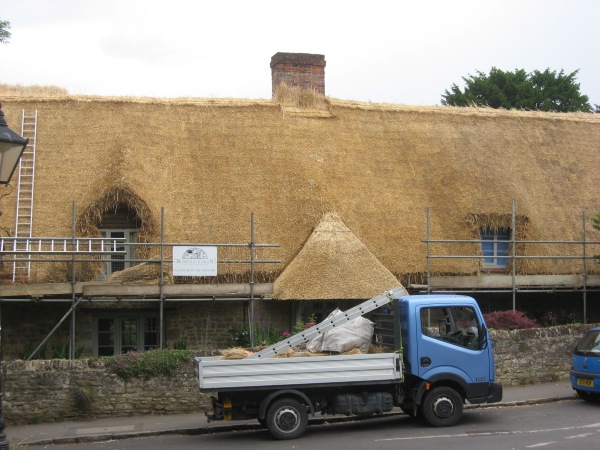 Modern day thatching in Iffley, by the Rumpelstiltskin Thatching Company 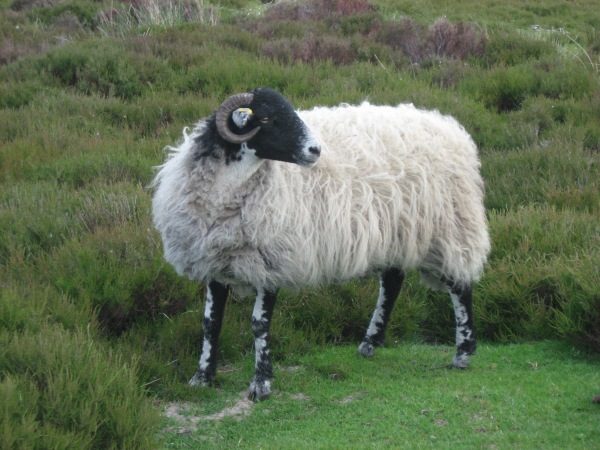 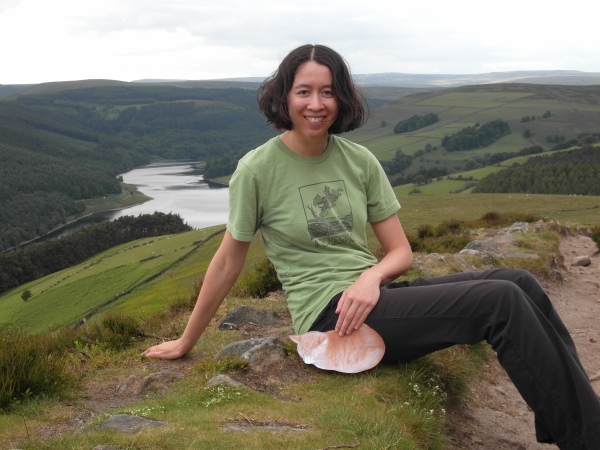 Me and Bismarck over the River Derwent 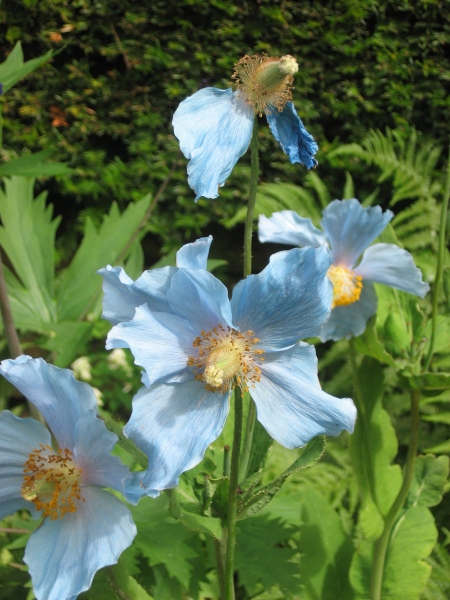