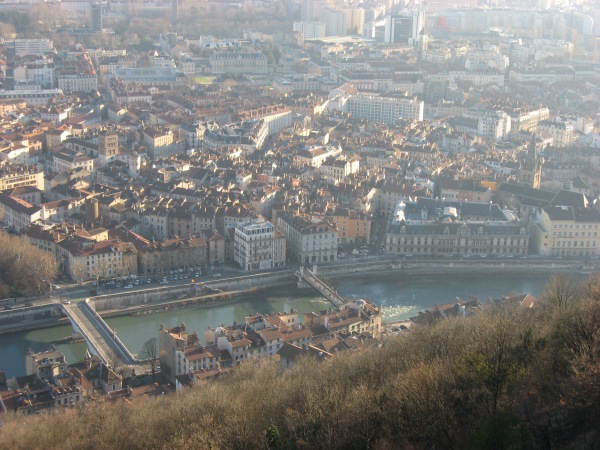 The time has come…to stop being coy about Book 2! So, here goes: My second book is entitled Wildings  and is due out November 1st. It’s a companion (not a sequel) to Sparkers, and it begins five years after the events of the first book. The main character is Rivka Kadmiel, a wealthy magician girl from the city of Atsan. At the beginning of the book, she moves to Ashara, the city where Sparkers is set. Here’s my publisher’s description:

Rivka is one of the magical elite and the daughter of an important ambassador. But she harbors a deep secret: She once had a twin brother, Arik. When Arik failed to develop his own magical abilities, the government declared him a wilding, removed him from his home, placed him with non-magical adoptive parents, and forbade him any contact with his birth family. Now it is as if he never existed at all.

But Rivka refuses to forget her twin brother. Even though she knows she could lose everything—her father, her friends, even her freedom—she sets out to find Arik. She has nothing to go on except her still-new magical powers and her love for her brother. Can that possibly be enough to bring them together again, when all of society believes they belong apart?

Several characters from Sparkers appear in Wildings. In particular, Marah’s brother Caleb plays a bigger role than he did in the first book.

Wildings is now on Goodreads. I don’t have a cover yet, but I’m looking forward to sharing it with you when I do!

4 thoughts on “Wildings: The Companion to Sparkers!”