At the Huntington, we visited the Library Exhibition Hall (I’m pretty sure some of the books and documents had been switched out since the last time I was there, though the stars of the show–and some of my favorites, like the John Dowland songbook–remained) as well as the Beautiful Science exhibit, which I hadn’t seen before and which featured more wonderful old books. We also hit the clivia show and the Chinese and Japanese gardens, as per usual. 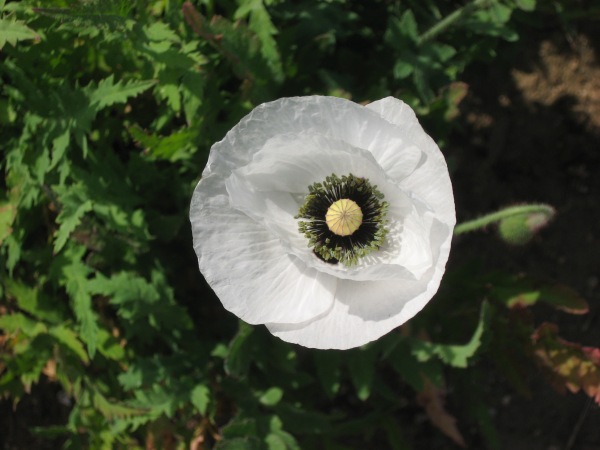 The Chinese garden has a new pavilion, the 愛蓮榭 (Ài Lián Xiè–Love for the Lotus Pavilion)! I was delighted because the Chinese name I’ve had since the beginning of college is 愛蓮. It’s my pavilion! The explanatory panel in the garden mentioned Zhou Dunyi’s 11th century essay 愛蓮說 (Ài Lián Shuō–On the Love of the Lotus), which I learned about for the first time only last year, thanks to department Chinese lunch.

On Monday, my parents, Adeline, and I drove to Anza-Borrego Desert State Park to witness the superbloom. We were not the only ones, but the crowds weren’t unmanageable. The park, at least the part we visited, is in a valley surrounded by mountains. After stopping at the visitors center, where I discovered thanks to some photos in the gift shop just how adorable bighorn sheep lambs are, we drove to two other destinations to see wildflowers. The first was Desert Gardens, where we’d hoped to find Parish’s poppies, but instead we saw lots of ocotillos, a lot of hawksweed, chollas, blossoming prickly pear, and a couple of desert lilies. Next we went to the sunflower fields along Henderson Canyon Road. Finally, we returned to the visitors center to poke around among the labeled specimens. 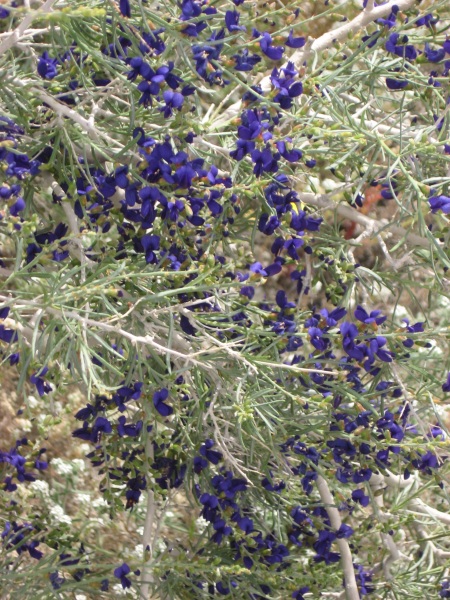 A vetch of some sort 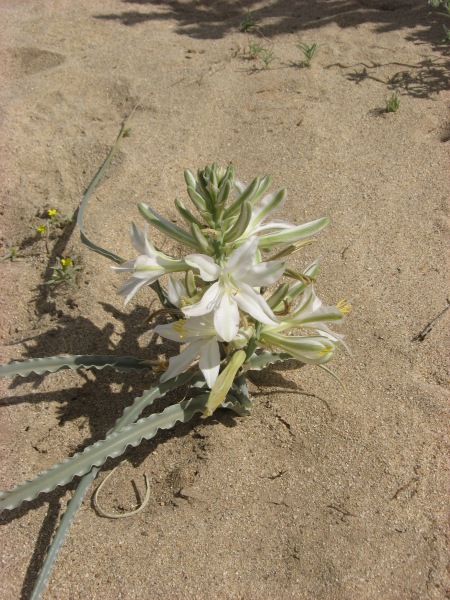 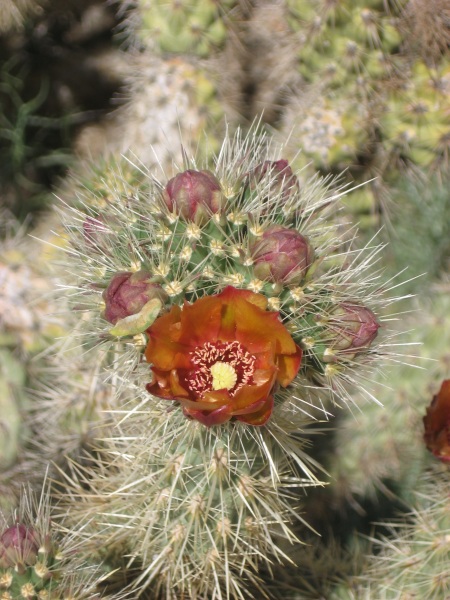 Some other cactus flower